With our latest Translation Memory version/update, TM V4, you’ll now be getting TM suggestions for multiple locales across the same language!

This feature is still in beta. So, if you want to enable it for your organization, feel free to contact us here.

With that out of the way, let us get a closer look at it!

What is a TM and What Are TM Suggestions?

TM stands for Translation Memory. This is a piece of software with the simple purpose of storing your translations and then using them to automatically complete other, identical translations. 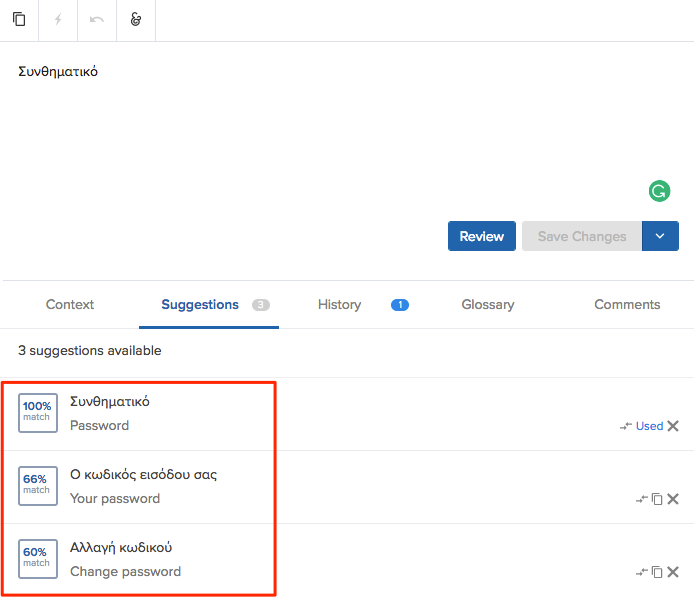 As you keep on feeding the TM with more and more data while localizing, the TM, in return, is going to be able to automatically complete more identical translations. That saves both time and effort while cutting down on costs.

However, an automatic translation, otherwise also known as a TM fill-up, only happens when you have a 100% match. If you don’t, you get a suggested translation instead, which is what TM suggestions are all about.

Tons of languages out there have multiple variants/locales. For example, we’ve got UK English, Irish English, UK, New Zealand, Australian, and more. 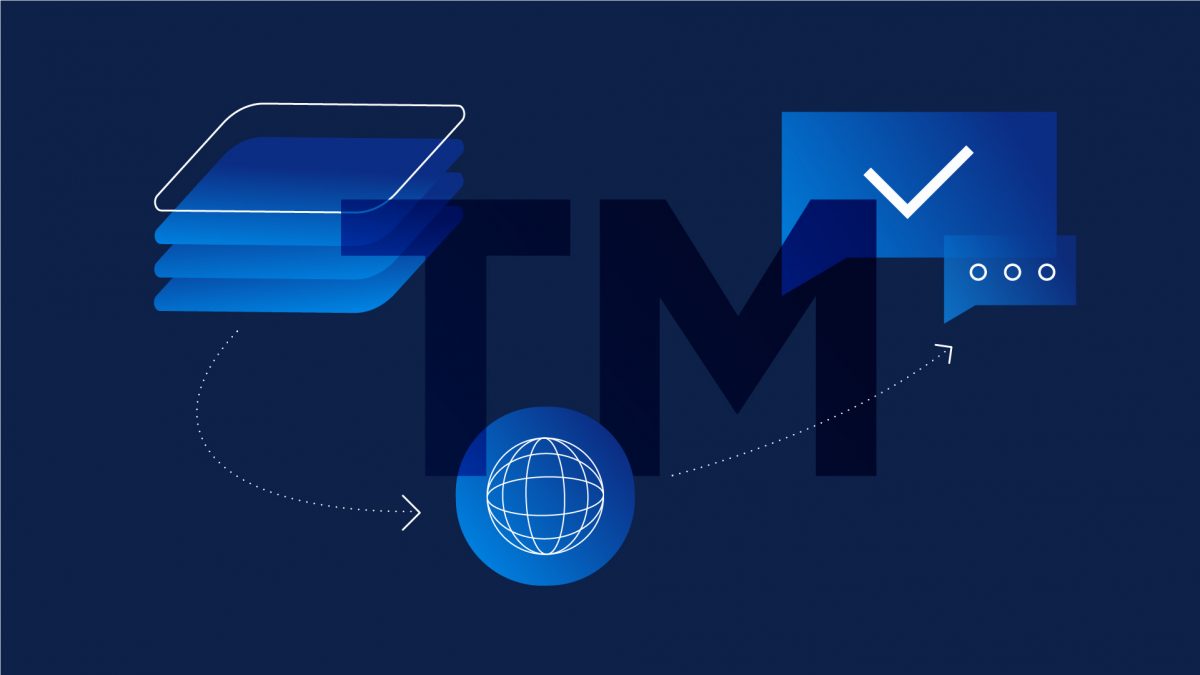 While the different variations may, well, vary in language, at the end of the day we are still talking about English. Thus, there are tons of words and sentences that are going to be similar while the grammatical rules are still mostly the same.

Making similar recommendations across different locales may often make sense – and that’s where TM suggestions for multiple locales come in!

For example, say that we have a sentence in UK English such as “This is a rubbish bin. That’s where you throw in the rubbish.”

If you want to turn that into US English, you literally only need to replace “Rubbish” with “Trash”. And that’s how TM suggestions for multiple locales can be useful.

How to Enable TM Suggestions Across Multiple Locales

To enable suggestions for multiple locales, go to:

At the point of publishing this article, this feature is still in beta. So, if you can’t find it as an option in your settings, feel free to contact us and we’ll enable it for you.