Another Year of FbStart

A year ago, we partnered with Facebook’s FbStart program to help mobile startups expand globally. In its first year, FbStart gave out over $100 million in benefits to more than 3,800 companies. Hundreds of startups joined Transifex to localize their apps. As year two of the program begins, we’re stoked to share that we’ve been invited to be a partner again. 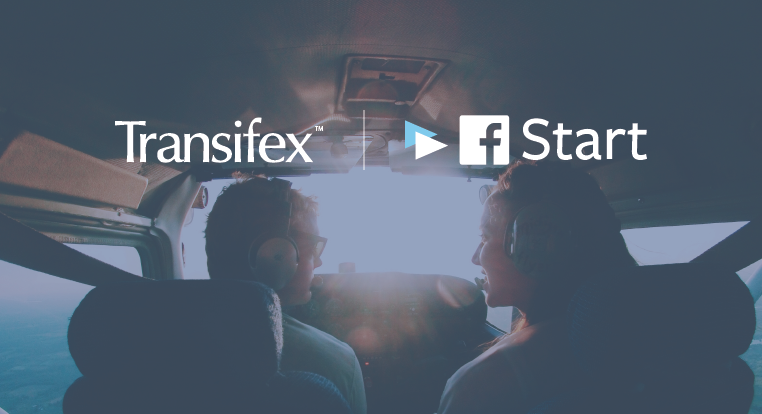 This time around, there’s a third track in the program – Pre-Launch – for companies that haven’t launched their apps yet. Startups have limited budgets and resources, so we want to make going global not only as easy as possible, but accessible too. It’s because of FbStart that Chromatik was able to localize their sheet-music apps to 8 languages. Check out their story.

If you’re an early-stage mobile startup and want access to Transifex along with other awesome tools such as Workable and Parse, take a look at FbStart and apply!