Companies looking to go global must tailor their approach to each target locale to create a successful customer experience. Let’s dive into 4 elements to keep in mind when localizing your website.

What’s one of the first things your customer, or potential customer, will see upon entering your site? Your logo and tagline. You would like to think that your brand and messaging would be able to move seamlessly across borders and be understood by everyone. But that’s not always the case. When you’re globalizing a brand, it’s always a good idea to double check and make sure your tagline or logo won’t translate into something offensive or be misunderstood.

Consider these less than stellar examples of branding gone awry::

When translating your messaging, logo, tagline, etc., you should be aware of the pronunciation, spelling and double check the the actual meaning is culturally appropriate.

The number of characters per word differs language by language. German uses 11.66 characters on average per word, while Swedish averages 8.51 per word, and Croatian averages 7.06. 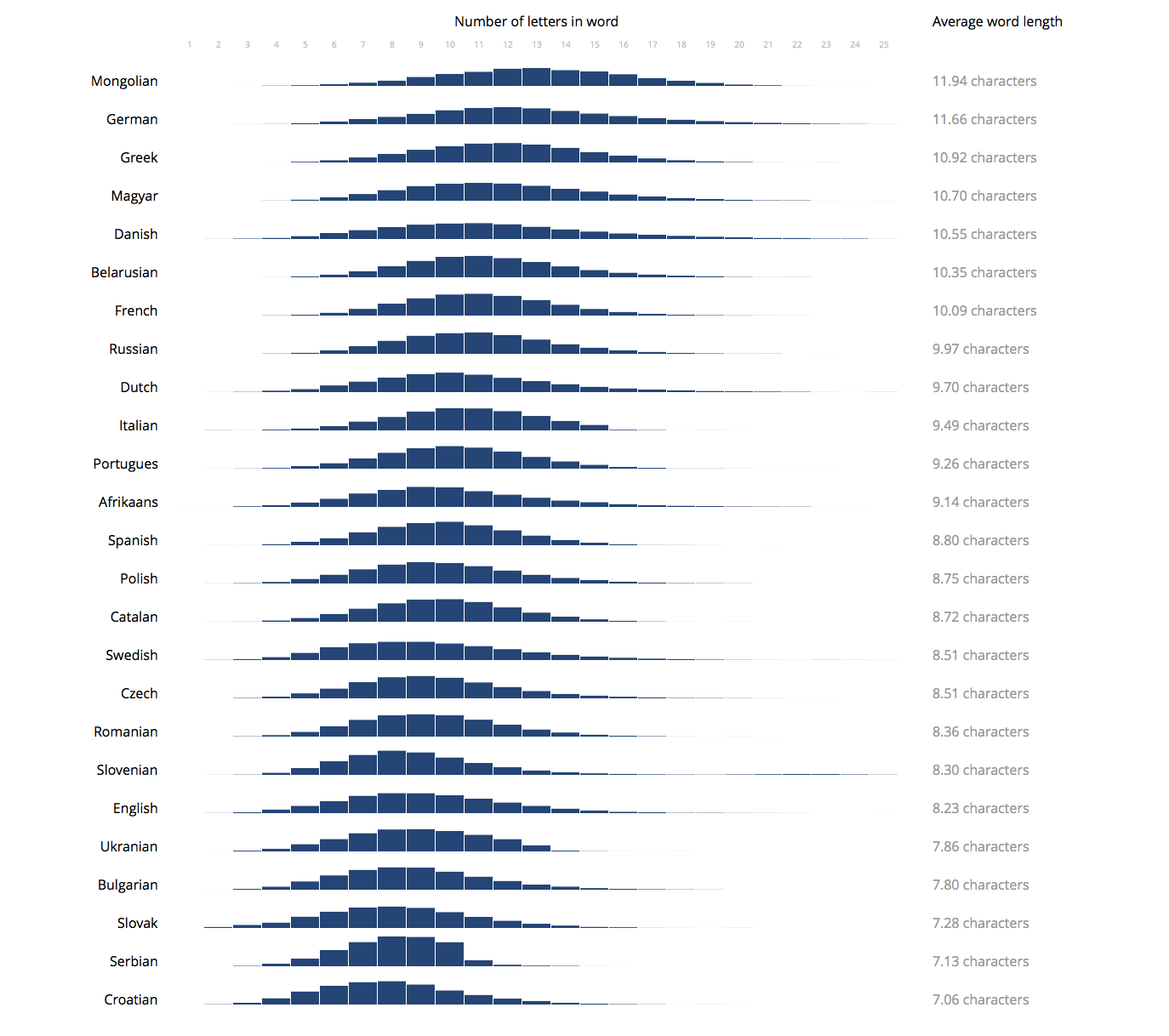 You might be asking, so what? Can a few character difference really change your web design layout? Short answer – yes, it can. When you are dealing with multiple languages, the layout of text displayed on your website will need some tweaking between languages. If your button allows for space for 6 characters, and then another language requires a 10 character space, something will have to give.

One way to tweak your text is to play with font size. Look at Amazon’s homepage in Japanese and German. German tends to use more characters per-word, so Amazon used a smaller font, while the Japanese text is laid out in a larger font, both use almost the same amount of horizontal space, but the vertical space varies.

If your website uses graphics, imagery, photos, etc, let’s assume you had it created for your initial audience. Now if you are going global you should make sure that the imagery you have used in your source language website will work in your new locales. If it doesn’t, you need to find replacements that will fit. If you adapt your images to a specific locale you will create a better relationship with your users. If your images are unrelatable, you could ruffle some feathers.

For instance, you wouldn’t want to display hamburgers or beef steaks if India is your target zone. Nor would you want to you want to show someone with muddy boots indoors if you are targeting your website towards a Japanese audience. You should also be aware that gestures don’t have the same meaning globally. For instance, if your image has a person doing a “V” sign facing inward, you might think it means “Peace, man” but if you’re in the UK, it’s the equivalent of giving someone the middle finger in the US. And the “thumbs up” gesture as a way of saying “good” in one culture can become an entirely different, and unpleasant, phrase in another culture. 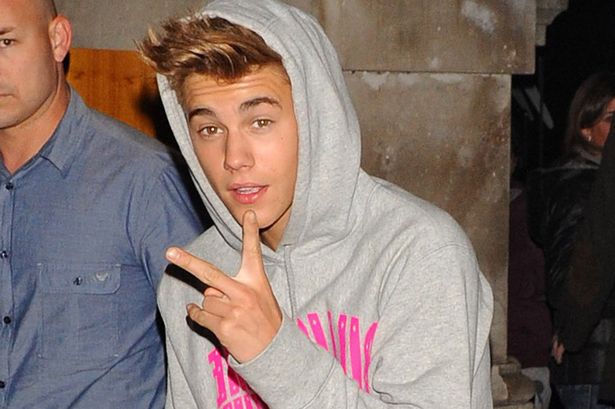 Color associations aren’t universal either. In North America, green often is associated with entities such as nature or wealth, while in some asian cultures, green is often tied to sickness.

Sometimes the key to good design is built upon simple forms, lines, text and composition; other times good design is structured around complex forms and deliveries of information. A well-localized site means staying in tuned with local design norms.

Most Americans prefer simple relatively designs; Google performs very well in the US. Naver, on the other had, a very successful search engine in South Korea that outperforms Google in Korea (leaving Google with a market share of 36.9%). Why is that? One reason is due to Naver’s understanding of local design norms.

Google’s homepage is a stark contrast to Naver’s. Naver’s homepage is much busier, using lots of images, sections and banners. Unlike Google’s page layout with a single search box, Naver displays provides insights and trends into what people are searching for as well as the most frequently searched keywords. It’s tailored for a South Korean audience and reflects an understanding of what its users like and want.

Not only has Rakuten localized their site into 13 different languages, but they also have a different design that works for the target culture. Rakuten Japan uses several colors and displays a lot of information above the page fold, while Rakuten USA uses more white space.

Research has repeatedly found that people’s visual preferences widely vary. Some countries such as China, Singapore, and Malaysia preferer more colorfulness, while countries such as Denmark, Switzerland, and Sweden prefer less colorfulness. What this means is if your website is consistent with cultural design norms, it will look familiar and create a better user experience.

The one-size-fits-all approach doesn’t apply when it comes to localization. You might be asking yourself why can’t you just make one site and google translate its text? Why is good website usability so important? Because a good customer experience is what will bring your users back; localization is an investment for a better future.