Which Countries Should you Localize your EdTech App for?

Which Countries Should you Localize your EdTech App for?
Table of contents
China

EdTech (Education Technology) apps are rising in popularity as more and more schools are putting tablets in kids’ hands and moving away from traditional teaching methods. Unfortunately, most EdTech companies are only focusing on the American market, despite interest in education technology from other countries. So that leaves us with one question, why aren’t EdTech companies offering their products in other languages? A large part of the problem stems from not knowing which global markets to enter. In today’s article, we’re going to share information about localizing EdTech apps, more specifically, which global markets show potential for education technology companies. 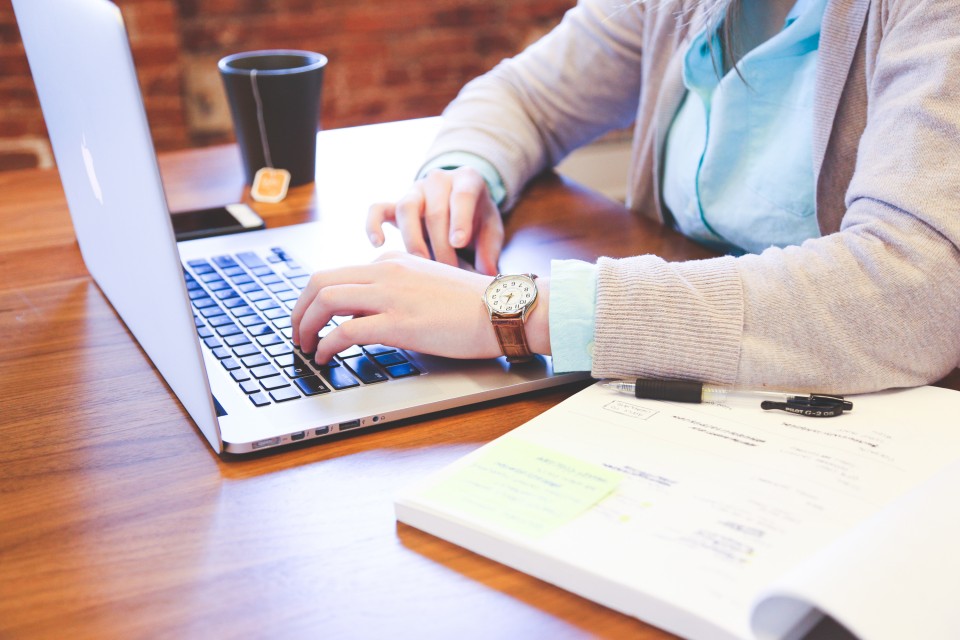 The Chinese culture places a high value on education, with children learning from parents and society early on that excelling in school will correlate to success in life. Along with encouraging intensive studies from a young age, strategies have been devised for how to get top teachers and instructors into Chinese school systems. China has a clear understanding that the world economy will pay a premium for excellence, but also knows it’s no longer just about what a person knows, it’s about what they can do with what they know. This desire for exceptional education in today’s modern world makes China a premier market for EdTech apps.

US-based EdTech companies note a rising percentage of their revenue is coming from China and Asia, despite a lack of localization in these areas. That said, we think the potential of localizing apps into Chinese is most notable when looking at the funding of EdTech and eLearning companies operating in China. According to a report from market research firm Ambient Insight, in the first quarter of 2015, $451.7 million in funding was generated by Chinese companies offering mobile and self-paced learning solutions. This number was 40% of the total amount invested in similar companies around the globe.

Latin America has a staggering population of 600+ million people, but its education system as well as its adoption of technology has lagged behind the developed world. In recent years, however, there has been a push to make education more accessible, leveling the playing field and helping to remove the traditional class hierarchy that  is based on educational background. The country hopes to use education reform as a way to solve some of the most pressing education issues in the area such as unequal access to education, steep high school dropout rates, poor teacher quality, and lack of accountability systems.

In terms of technology, Latin America is also starting to adopt a higher number of tech-related products and services, most notably, smartphones. Mobile is one of the fastest growing technological trends in Latin America with smartphone usage projected to double from 25% to 50% by the year 2018, according to a 2015 article published in TechCrunch. As technology continues to be adopted by Latin Americans, mobile will be the base for many learning innovations, showing there is great potential for EdTech companies interested in offering their app in Spanish and Portuguese.

Scandinavia, which includes Iceland, Denmark, Norway, Sweden, and often Finland, has historically been known for its premier education system. Ask Scandinavians who work in the education sector why local schools excel and inclusion, democracy, and equality are highly mentioned. There are no standard learning tests in Scandinavian schools, and the focus in the classroom revolves around collaboration and the ability to apply what is learned to relevant life experiences. This approach to education has produced some of the world’s top students and has long been studied by other countries, including the United States. Today, Scandinavia is beginning to integrate technology into their proven education model.

While Scandinavian schools have been using iPads in the classroom for the past decade, focus is now being placed on one-to-one learning and how to leverage technology to create a personalized classroom experience for each individual student. Google apps are particularly popular as they facilitate the traditional collaborative learning environment that Scandinavian countries have always valued. Game-based learning, driven by the strong culture of the gaming industry in Scandinavian countries, is another aspect that can be explored by EdTech companies looking to offer apps in Swedish, Danish, and Norwegian.

The “Education and Innovative Economy Development” program was designed to modernize Russia’s educational system, providing students with skills that are valued in the 21st century, such as technology and media literacy, critical thinking and problem solving, and effective communication and collaboration. The national education project has more than doubled the number of computers in Russian schools since the project’s inception in 2006, and the Russian government has made it possible for all schools to access the internet. Teachers are even being trained in how to use eLearning materials in the classroom, as part of a separate program developed by the Russian office of the World Bank.

The goal of higher education in the school system and easier access to computers and the internet is just the beginning. During the 2012 to 2013 school year, more than $10 million was invested into EdTech companies in Russia, part of which went to providing low-cost tablets to students throughout the country. As technology becomes more prevalent in the lives of students and emphasis is placed on lifelong learning, Russia becomes a key area of interest when thinking about localizing education technology apps.

Technology is disrupting the way in which students learn in the classroom and instructors are adopting new teaching methods to provide a more interactive learning experience. EdTech apps are just the tip of the iceberg and have the potential to create a generation of students who are not only highly educated, but able to use technology to innovate new ideas, products, and services. And as a global company ourselves, we must admit, the future of education and EdTech apps couldn’t be brighter.